I like to watch a digital sub-channel of my local ABC station which perpetually runs films from the 70s and 80s, presumably because they are cheap to license or copyrights have run out.

The films are fine, more tolerable than modern programs, but the advertising is awful. I decided to catalog all of the advertisements I see while I watch a movie this afternoon:

If this is indicative of what most people need, I am disappoint.

space is a feminist utopia 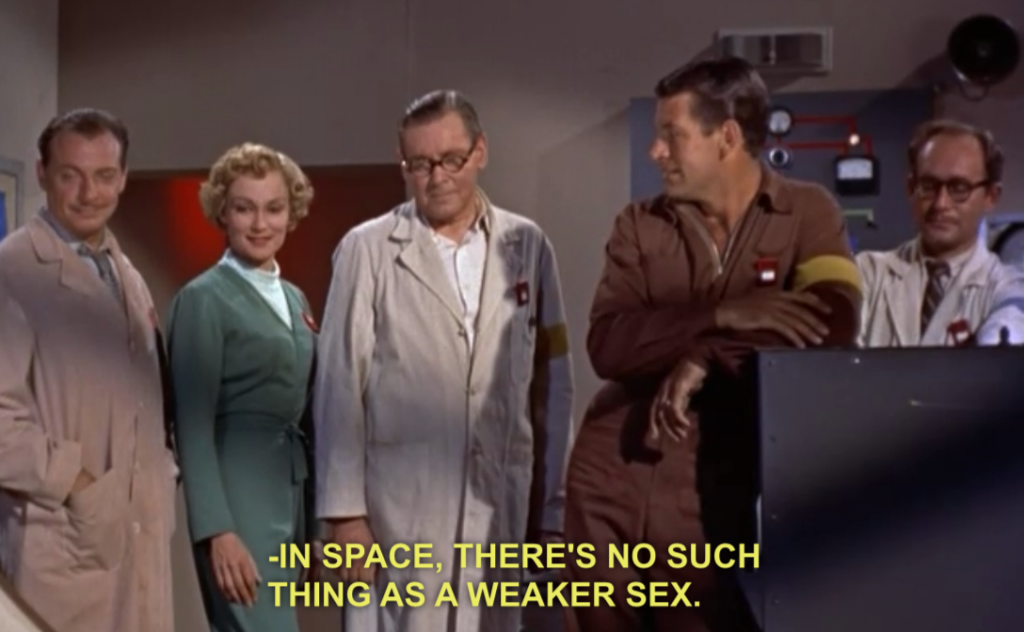 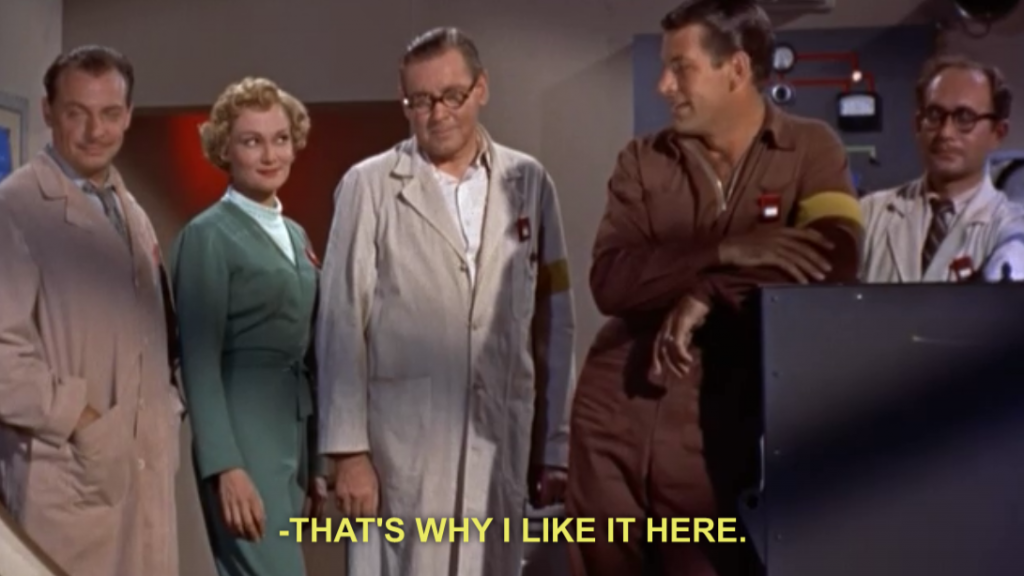 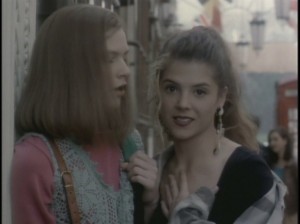 “What’s the deal with Angela and Jordan Catalano? Are they like a couple?”

“From the point of view of what she believes of what I believe?”

“From the point of view of reality.” 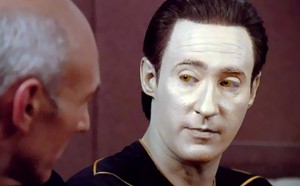 I saw that the entire series Star Trek: The Next Generation is now available on Netflix streaming. I’m not that into the show, but I remember being fascinated with the ideas about the nature of androids presented in the show. So, I was wondering which episodes center around the character Data. I thought this might be kind’ve a long shot to Google but given the level of knowledge some people enjoy collecting regarding Star Trek, I thought it might be worth trying. Lo and behold, I was right. Google link number five is a post on the “Trekkie Board” at startrek.com, posing this very same question. The asker, user-named “Ms. Data,” posted at 10:01 PM, followed by a plea for help at 1:31AM the same night. “Come on people! I need answers!!!” Not even an hour later, “DeannaTRiker,” apparently the third-shifter on duty, replies with a concise list of episodes focusing on Data, organized by season and including films. Thanks, Trekkies.

I like to imagine that Ms.Data is a 20-something woman who finds Data extremely sexually attractive. In a late-night heat of fantasy involving her favorite android, she logs on to the Trekkie Board and frantically poses her question, a desperate plea for help, and then isn’t heard from until the next afternoon, with a “Thank you SOOO much! ;-)” at 12:37PM.