the battle of donetsk airport over time 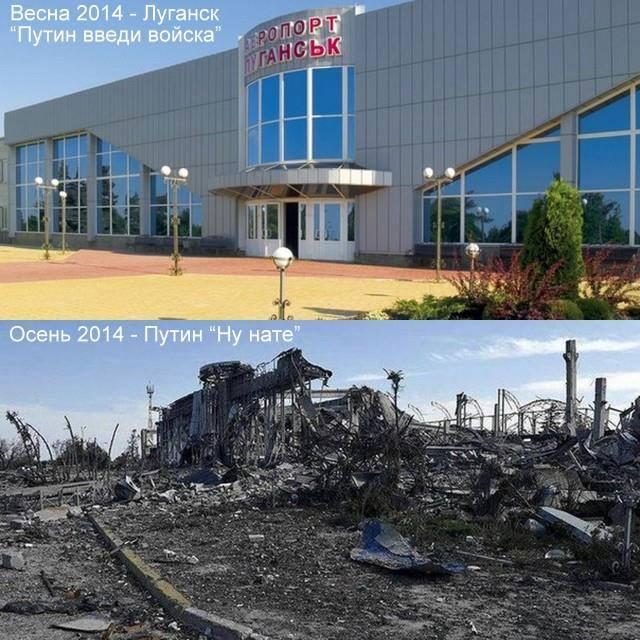 In the following series of images I explore the 2014-2015 Battle of Donetsk Airport from Google Earth flyovers.

END_OF_DOCUMENT_TOKEN_TO_BE_REPLACED

You can really see the impact of regional politics when comparing the sea ports on the Mediterranean Sea at Ashdod, Israel and Gaza, occupied territory. These ports are just a short distance from each other. You can see plenty of freight coming and going in Israel, whereas the port in Gaza is completely empty due to the illegal imposition of an Israeli military blockade. This is crippling to society and economy in Gaza, where the lack of imported goods makes daily life difficult for 1.6 million people. Article 33 of the Fourth Geneva Convention specifically prohibits this kind of  collective punishment. 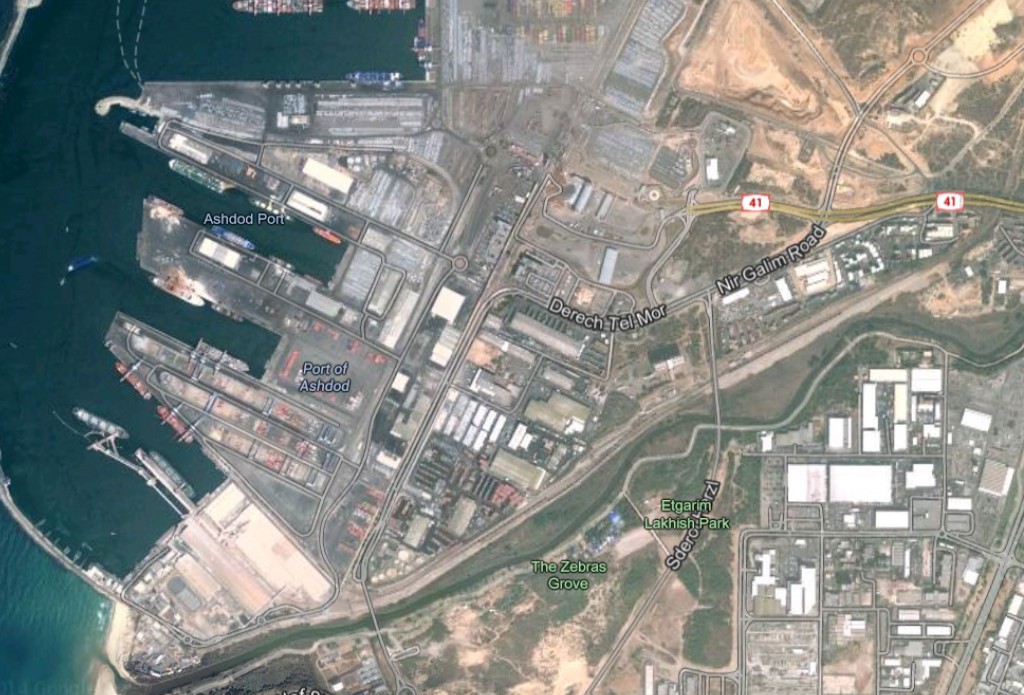 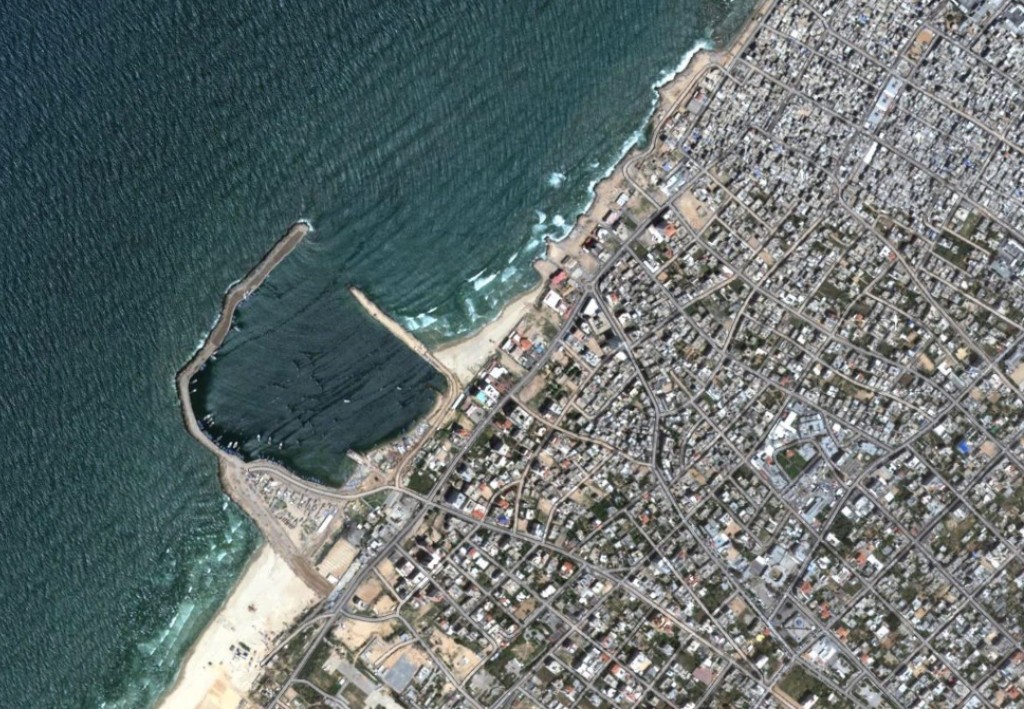