the trouble with pixels

The PC industry is presently in a period of major bungled transition and chaos related to high-DPI hardware being released before Microsoft and Windows applications can support it. By mistake, I bought a laptop with a beautiful 13″ 1920 x 1080 screen with a 276 pixels per inch density. Packing this many pixels into a small space means that to display something at the same physical size as a standard-density display, it must be “larger” in terms of the number of pixels used to represent the intended object, whether it be a window, text, buttons, graphics, etc.

What does it mean when you cram nearly twice as many pixels in the same space as before? Everything appears half its usual size. Thus, the operating system software has to double the size of everything it displays in order for it to physically appear the correct size. They haven’t figured this out yet.

The vast majority of Windows software is not designed for this, and Windows itself does a terrible job at dealing with this. I tested Ubuntu 15.04 and it wasn’t much better; for example Google Chrome’s UI will not scale.

Microsoft and Samsung grossly mishandled and/or neglected their implementation of DPI scaling. For example, take a look at this application, Arduino. The text and interface are impossible to read unless I move my face to within 5″ of the screen. This renders the application completely useless, and there’s nothing I can do about it. 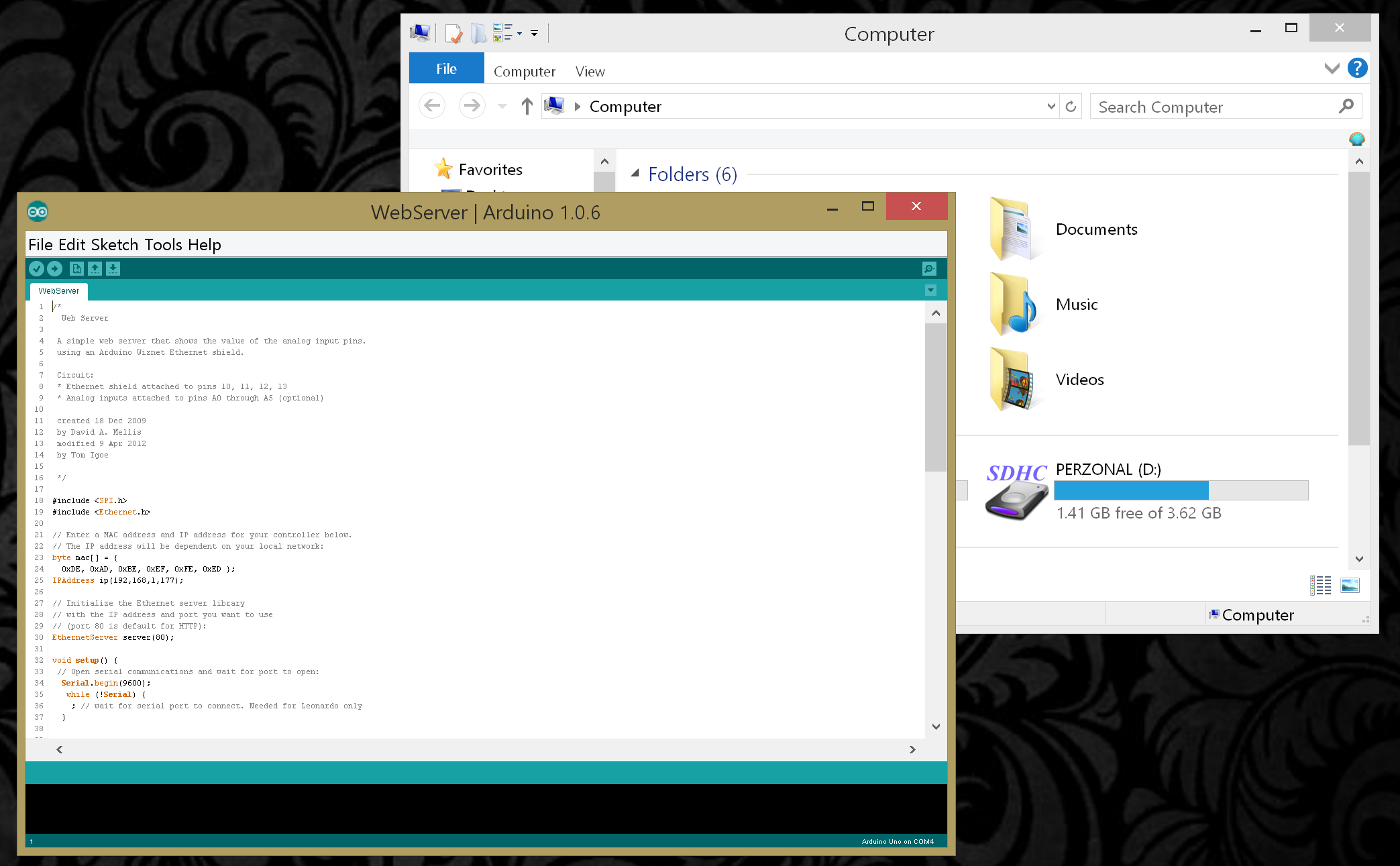 An example of an application which does not support high-density displays. The text an interface features are impossible to see.

My advice to you: Hold off on your next laptop purchase. Wait a while until the software industry catches up with the advances in hardware. Samsung ATIV Book 9 Plus was initially a haphazard product.