I’ve recently noticed that I have an affinity for what I’d propose calling “concept artists.” This is an extension of “concept albums:” when every song on an album follows and relates to a central theme. So, a concept artist would be a musician or music project that has (or even relies on) an ongoing theme. Every artist has a “style” or persona that is not quite their private-lives selves, but a concept artist plays a single, consistent character for the entire project. They are often goofy or absurd. Here I will explain what I mean by way of some examples.

A faux-German industiral-metal band. The  duo, known only as “Kaizer Von Loopy” and “Vas Kallas” growl in broken middle-school-level German jumping around in World War I apparel… but they’re actually Americans from New York. And, they have been doing this since 1993. They’ve ironically grown to be respected by the mainstream German industrial-metal scene… if you can call that mainstream… Their song “Robot Logik” was used in radio commercials for the Howard Stern Show. That’s one of the things that defines a concept artist: a long duration of displaying perfect consistency in presentation. 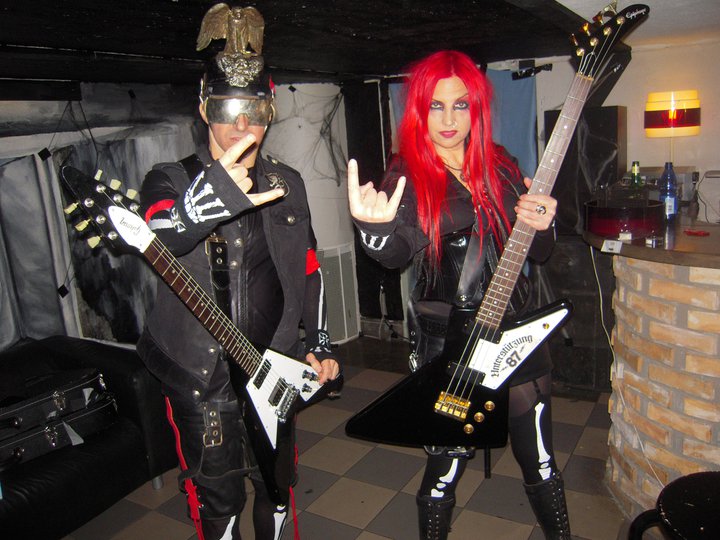 I sometimes wonder how it is that von Loopy and Kallas can make a full-time living pretending to be German and if these people ever have regrets about what they’ve spent their lives on for the past 20+ years.

M.C. Stephen Hawking is… well… what Stephen Hawking might sound like rapping. It’s actually kinda clever and astronomically-correct. They went around the internet in the early 2000s… before memes were a thing. Web developer Ken Lawrence recorded quite a few tracks in the famous astrophysicist’s digital voice. 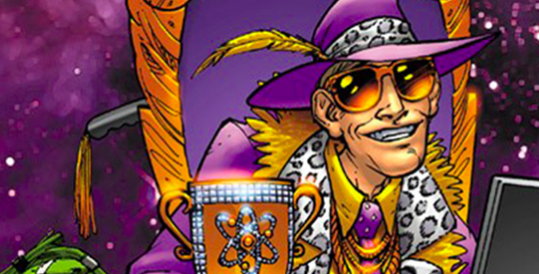 Stephen Hawking has said that he is “flattered, as it’s a modern-day equivalent to Spitting Image.“Lawrence thanks Stephen Hawking “for taking this joke in the spirit that it was intended.”  Be sure to pick up a copy of A Brief History of Rhyme: MC Hawking’s Greatest Hits. It contains 16 dope, booty-shaking, digitally-remastered tracks from the undisputed king of theoretical gangsta-astrophysics. The original nerdcore. 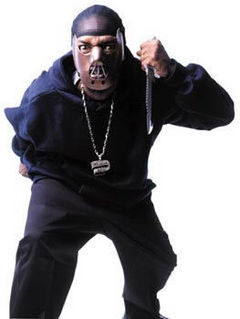 Brotha Lynch Hung is what Hannibal Lector would rap like if he were a Crip from Sacramento. 45 year-old Kevin Danell Mann has been pretending to be a serial killer cannibal for as long as Hanzel und Gretyl have pretended to be von Deutschland… 21 years. Nearly every single song on every one of his albums is about killing and eating people. 1.4 million records sold. 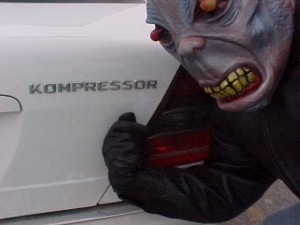 “Betty, when you call me
Betty..YOU WILL CALL ME KOMPRESSOR!!!”
-KOMPRESSOR

From 2000-2005, Drew Fairweather, a web comic artist in Ohio, pretended to be someone named “Andreas K.” from Bremen, Germany. So, an artist pretending to be an artist who has a project called KOMPRESSOR. He recorded distorted yelling over minimalist techno, put together several albums under this persona and even performed a live show or two.